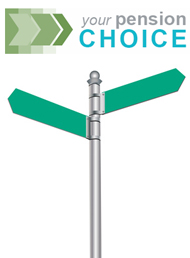 For those who are eligible to continue in the 1995 section of the Scheme or who have previously been a member of this Scheme, there is a Scheme Guide that explains the two different Sections of the 1995/2008 HSC Pension Scheme and the different types of members there are.  This will help you understand which section of the Scheme you belong to.

There are also various factsheets that are relevant only to members of the 1995 Scheme and these can be found within the Scheme Factsheets section.  Frequently asked questions for various topics are also available to view under Scheme FAQs.

On 1 April 2015 a new HSC Pension Scheme was introduced.  This new Scheme covers all former members of the 1995/2008 Scheme not eligible to continue in that Scheme as well as new HSC employees on or after 1 April 2015.